It's almost 2010.
Time for a resume of the last year and an outlook for the next year.

2009 was a year of changes. Away from my work as style author to being a MOD author. I still work on my already finished styles, but my main work for phpBB has shifted to MODs.
All started with phpBB Statistics. After TheUniqueTiger stopped working on the Forum Statistics MOD, I was eager to keep the MOD going and started working on it. As I was going to release the first beta of my update of the MOD, called phpBB Statistics, in the end of february, I had some disputes with andy2295. A day after I announced that I was going to fork TheUniqueTiger's MOD, he talked to TUT and stated that he was going to officially take over the MOD. Andy tried to talk me out of developping the MOD, which I luckily didn't listen to. I fixed a lot of bugs, added new functions and an installer and I also got the MOD into the phpBB.com MOD-DB. Andy seems to have stopped working on the MOD. Maybe because mine has been released in the MOD-DB, maybe just because he doesn't have time for stuff like that anymore.
After phpBB Statistics, I started to work on several other MODs:
- I fixed several bugs in AJAX Quick Edit and it made it to the phpBB.com MOD-DB
- Wait at Registration: I also fixed a few bugs and added JQuery for a better back-end

As some people might already know, I'm now a part of the Board3 Portal project as a developer and admin. The developers, admins, moderators, and also the users of board3.de are one of the nicest people I came into contact in the internet. I hope to be a part of the project for the next few years and I'll try to contribute as much as possible. We'll try to take the project to the next level with Version 2 of the Board3 Portal. 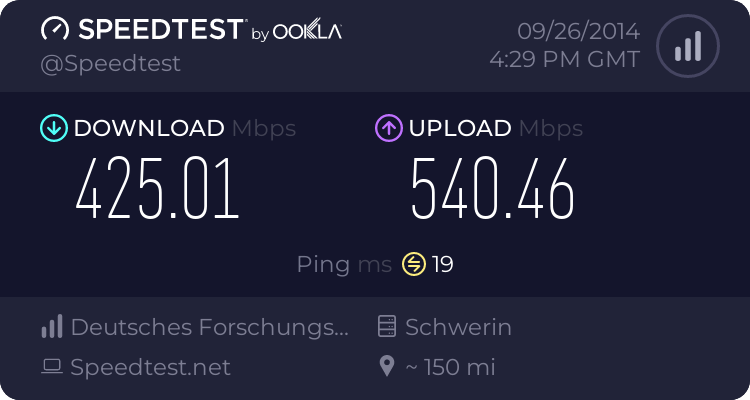